What do you know so far?

Your students can try this assessment before starting the Mission. A similar but not identical assessment is found in the Conclusion. 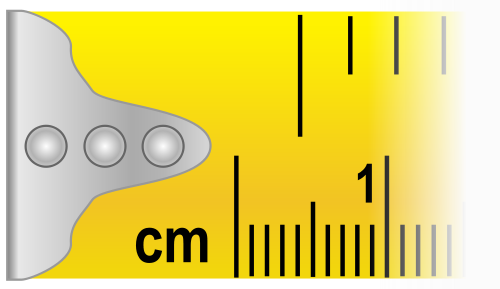 1. You are using this centimeter tape to measure a growing plant. To what level of precision can you be reasonably confident?

2. The ancient Greek Eratosthenes made a reasonable estimate of the size of the Earth. What would limit an estimate of this kind? 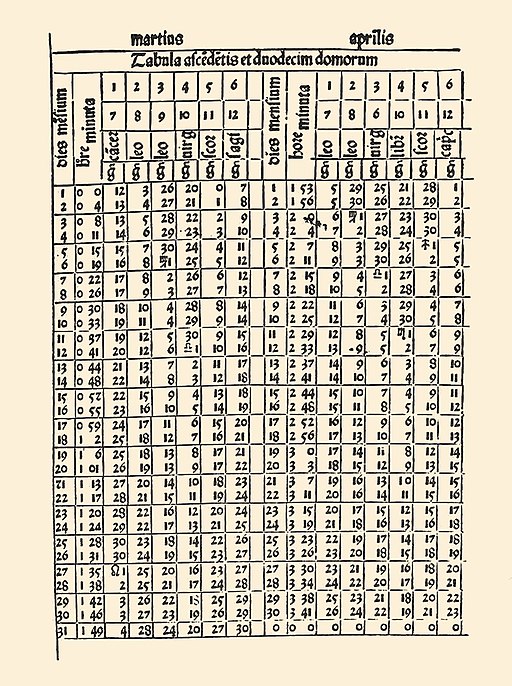 3. In 1473, Abraham Zacuto began working on solar declination tables. They showed the position of the sun throughout the year. What would this tell sailors?

4. In 1492, Columbus recorded his best estimates of how far his ships traveled each day. His technique was "dead reckoning" - estimating speed by how fast a buoy moved from the rear of the ship. What would most limit the accuracy of his estimates?

5. Ten years ago, all scales and balances on Earth were calibrated to compare to: 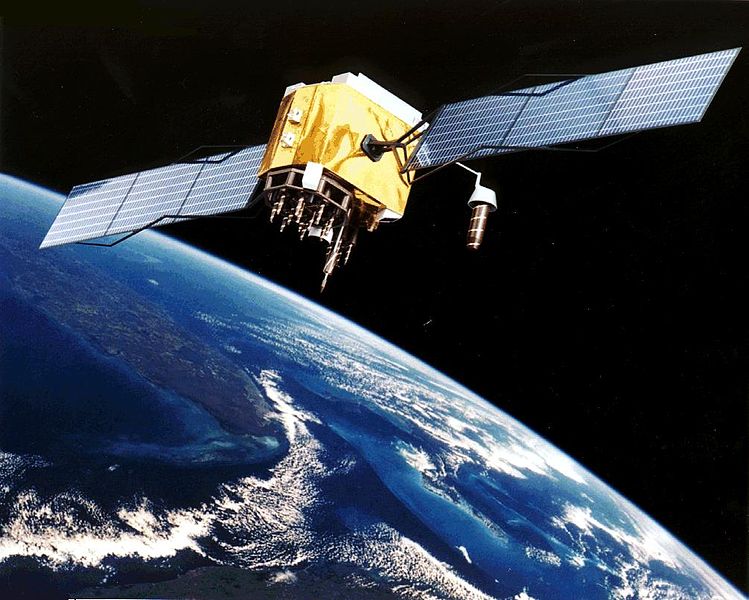 6. You are lost! But you have your phone and it tells you your location to share with 911. What measurement is most important to help them find you?

7. A technology that really improved explorers' ability to determine how far west they had sailed was:

8. A very powerful drug is delivered in tiny tablets. What could a manufacturer assume about the product? 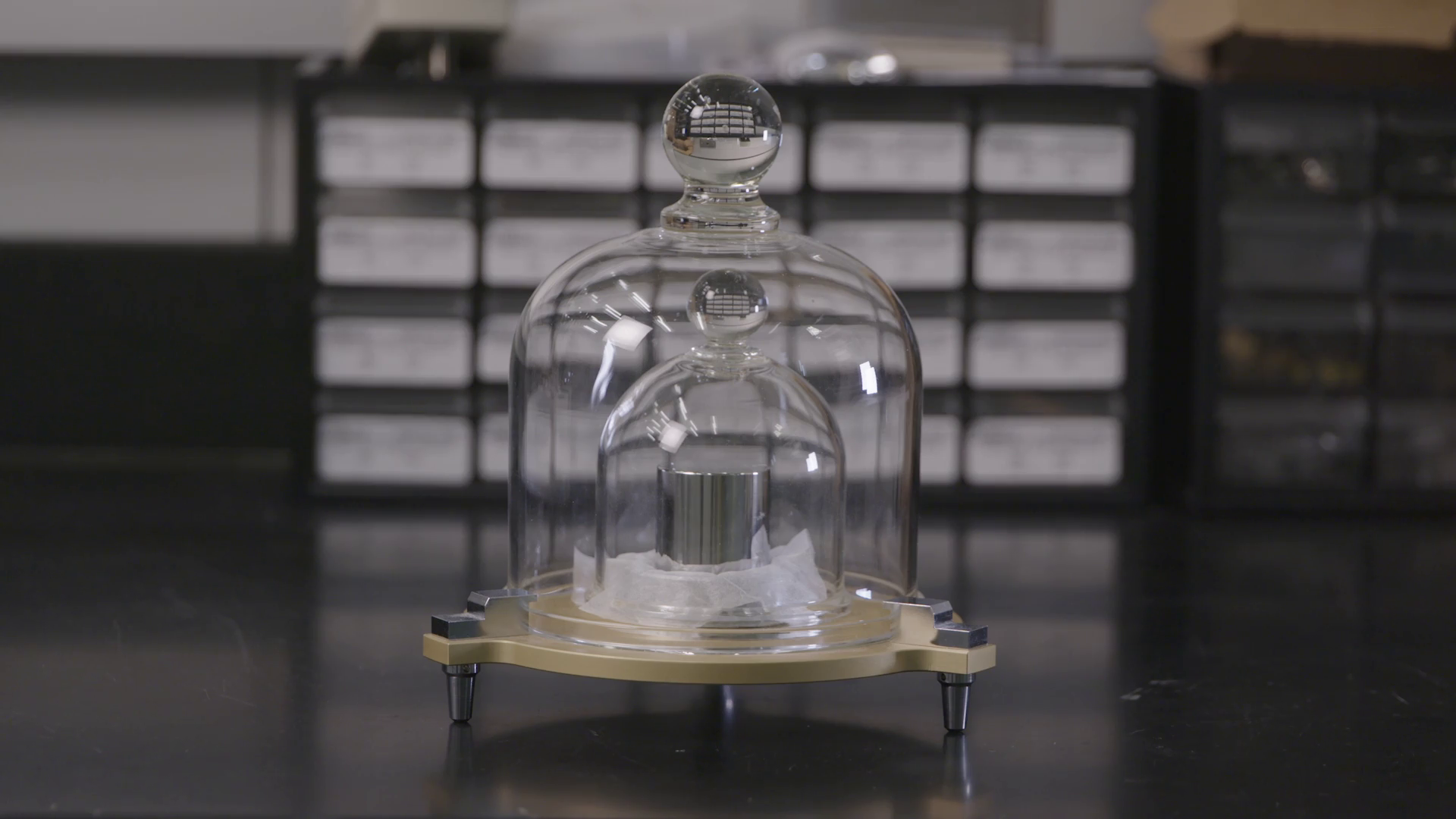 9. In a museum in Paris under glass was a mass that weighed “exactly” one kilogram. Why would we put quotation marks around "exactly"?

10. Traditionally temperature has been measured in Kelvin, defined by the "triple point" of water. This is really an indirect way of describing:

11. The most common things we measure are mass (kilogram), distance (meter), light (candela), concentration (mole), temperature (Kelvin), charge (ampere), and time (second). Of these measurements, which can we measure to the greatest precision?

12. Which of the common measurements is most closely associated with a human's ability to sense it?

13. Which of the common units is actually a prediction about a perfectly pure substance?

14. In the past century, the kilogram mass artifact maintained in Paris as a standard has lost about 50 micrograms - the mass of an eyelash. What effect would this have on scientific research?

15. The inertia of an object depends on its mass. That means we can define a mass by:

16. Scientists in Montana and Mongolia are working on the effects of minute concentrations of a pollutant on the environment. What unit would be most important as they share results?

17. For over 100 years the definition of the ampere involved the effect of an extremely tiny charge through a theoretically infinite length of wire in newtons. Why would this definition be inaccurate?

18. Today scientists use universal constants rather than artifacts to insure accuracy in measurement. Which of the following is a constant?

Which unit of measurement would be most important for precise measurements to answer these questions?